The top four seeds from the regionals feeding into Class 1A Brown County Sectional — including the Wethersfield Flying Geese — take aim at a berth in the Elite 8 this week in Mt. Sterling.
“All four teams are good,” said Wethersfield coach Jeff Parsons. “When you get to the sectional, it comes down to whoever executes defensively down the stretch and who plays well.”
The Geese captured their first regional title since 2008 with Friday night's 63-41 win over co-op partner Annawan at Oneida. Trevor Lay paced Wethersfield with 18 points in the win, while Tyler Litton added 16 for the 25-6 Geese.
Mendon Unity enters at 19-11 and winners of their second consecutive regional championship. The Mustangs erased a nine-point deficit late in the third quarter to beat the host school 43-39 in the Camp Point Central Regional title game.
Will Klusmeyer topped the Mustangs with 16 points, while 6-5 center Lane Davis added seven points and two blocks.
“When he gets the ball down in the paint, it’s over,” said Parsons of Davis. “He’s a pretty good player and he passes well out of the post.”
In addition to Klusmeyer and Davis, the junior-dominated Mustangs lean on Andrew Doyle and Alex Blickhan. Parsons said the Mustangs are similar to a Riverdale squad the Geese defeated at the Erie’s Warkins Cardinal Classic.
“They like to push the ball and so do we,” said Parsons.
Wethersfield’s regional title served as a nice rebound from a late-season three-game skid. The Geese dropped games to Galva, Stark County and Orion by 10 points.
“We didn’t panic too much,” said Parsons. “We played well defensively, but we just didn’t shoot the ball well. We didn’t make more of it than what it was.”
The veteran Wethersfield boss knows his team has responded well in tourney action this season. The Geese are 14-1 with titles from their own Wally Keller Invitational, the Lincoln Trail Conference Tournament and the ROWVA Regional.
“The kids seem to like that tournament atmosphere,” said Parsons. “We told them this a four-team tournament and we have to win two games.”
Parsons outlined the keys to his team’s success at Mt. Sterling.
“We have to execute offensively,” he said. “We don’t want a good shot, we want a great shot. I think we’re a tough matchup offensively. We have a lot of weapons.”
“Also in the postseason, it’s defense and rebounding” added Parsons. “That’s all it is. We want to force them into bad or contested shots, while we’re getting good shots on offense.”
The winner of the Brown County Sectional advances to the Jacksonville Super-Sectional Tuesday, March 5, to play the Okawville Sectional champion.
The field at Okawville features Waterloo Gibault vs. New Berlin and Edinburg vs. Madison. 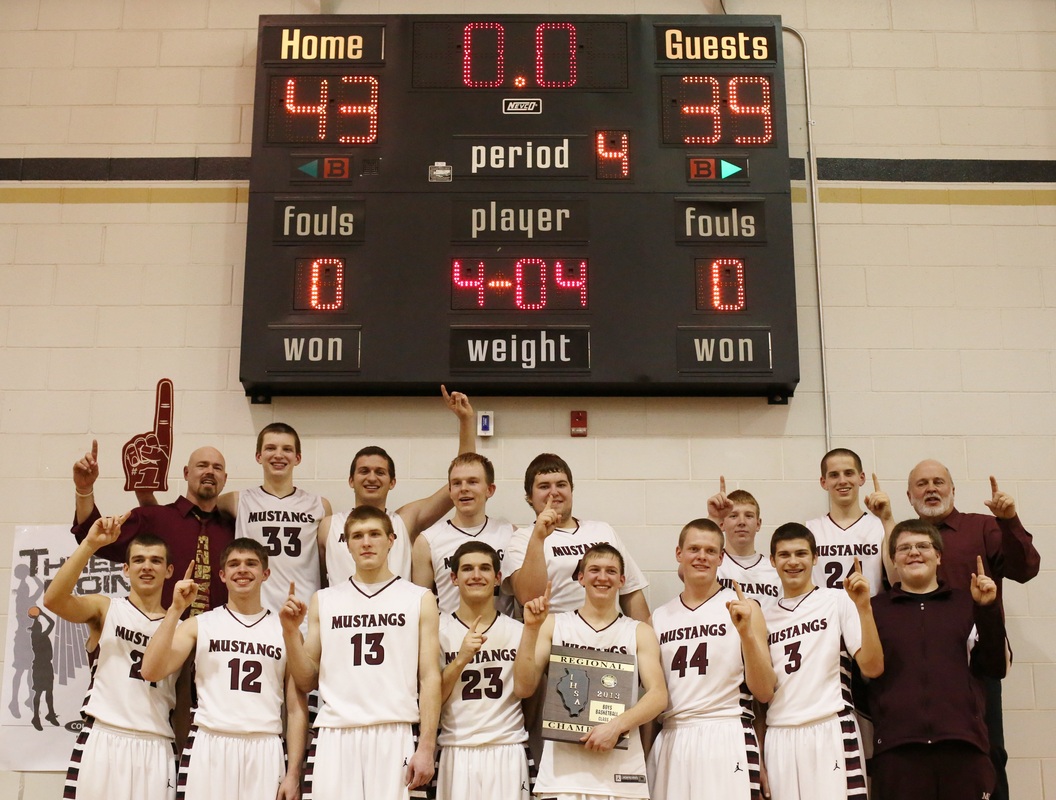 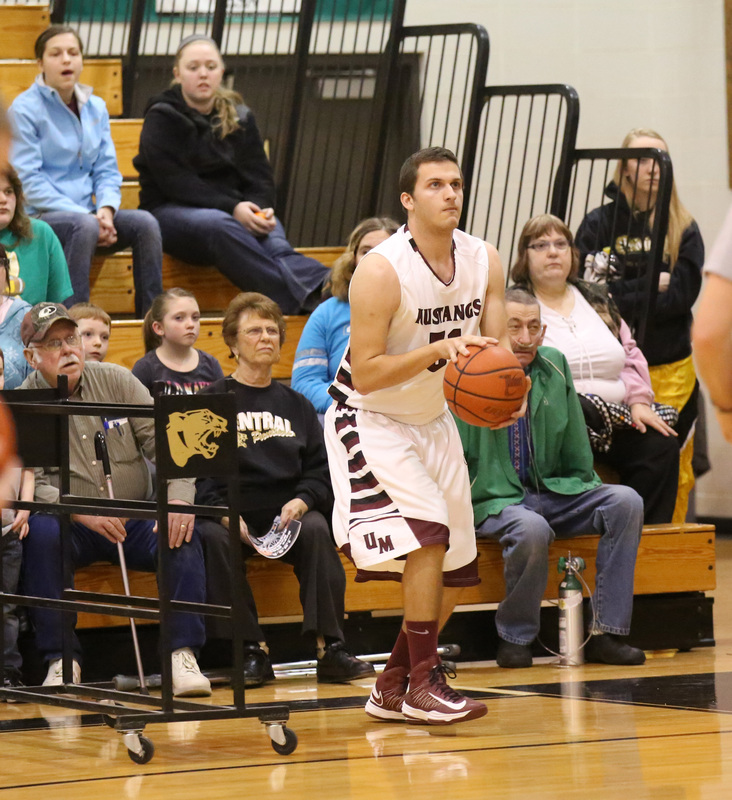 Congratulations to Thomas for advancing to Sectionals in the 3 point showdown! 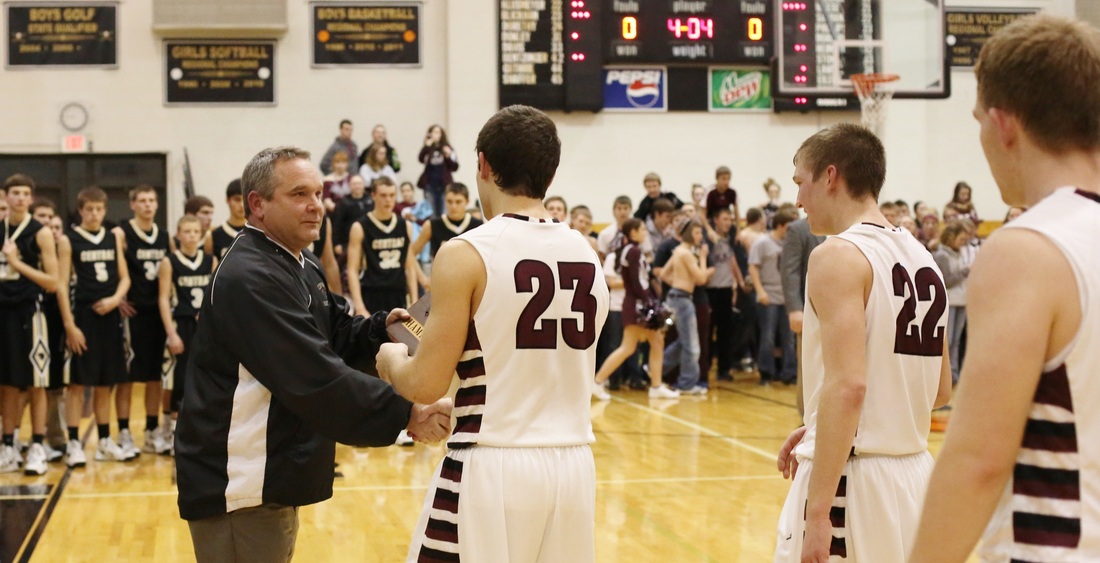 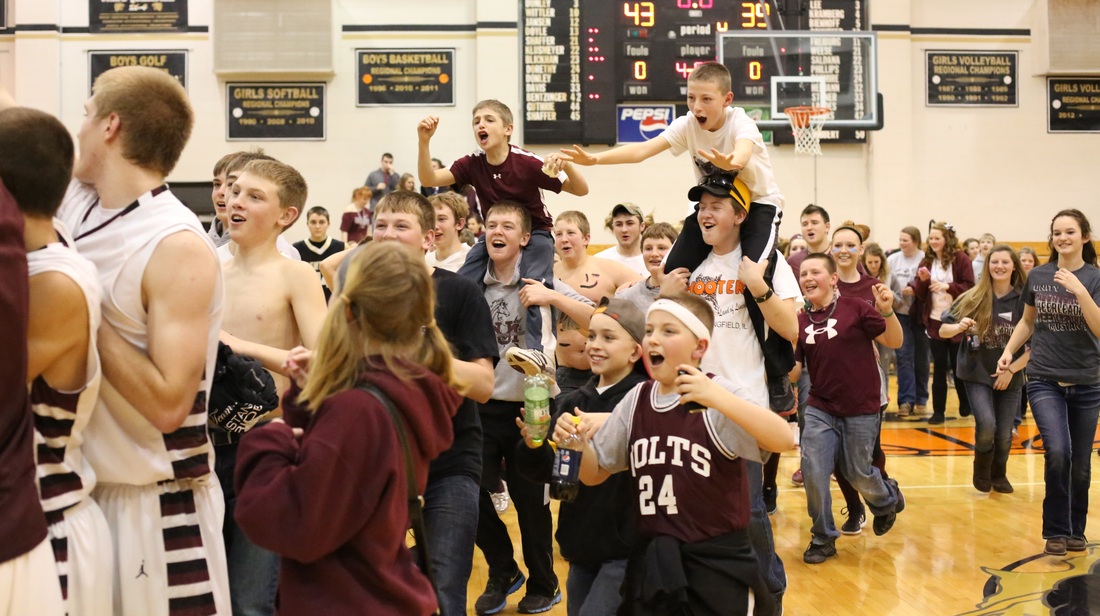 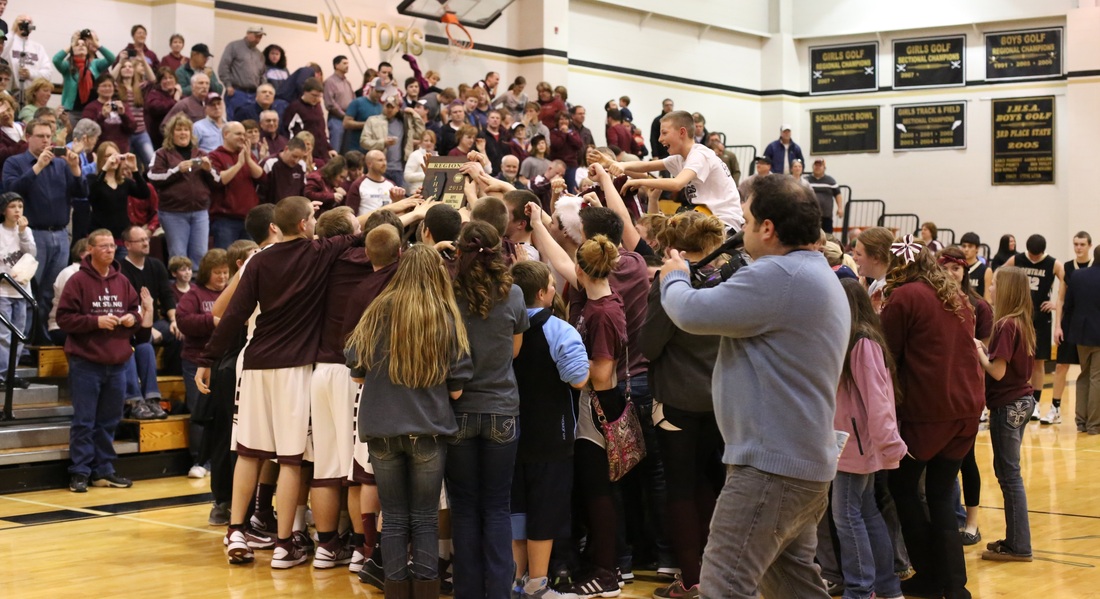 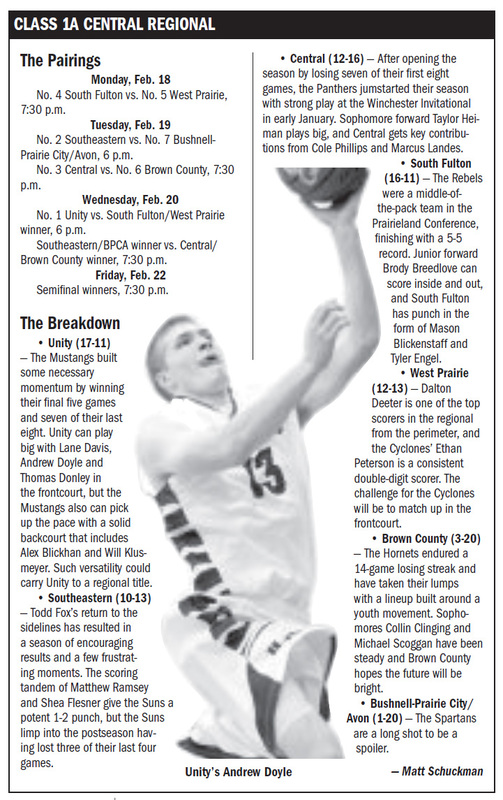 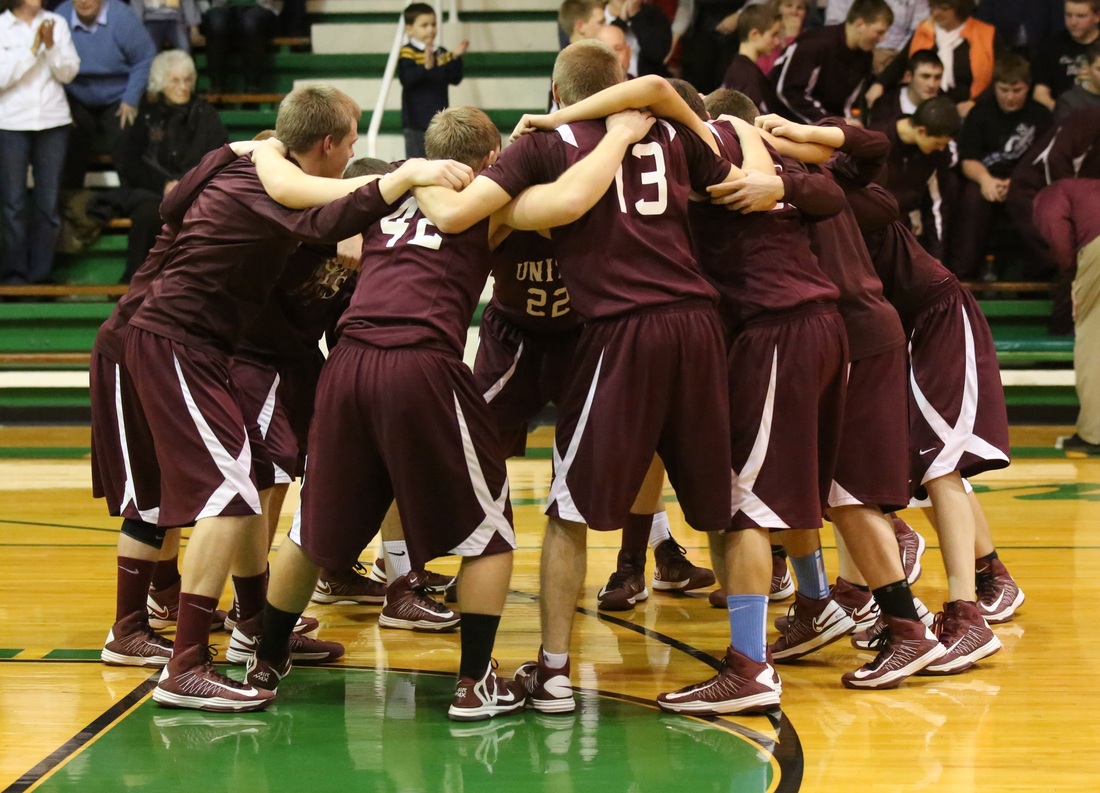 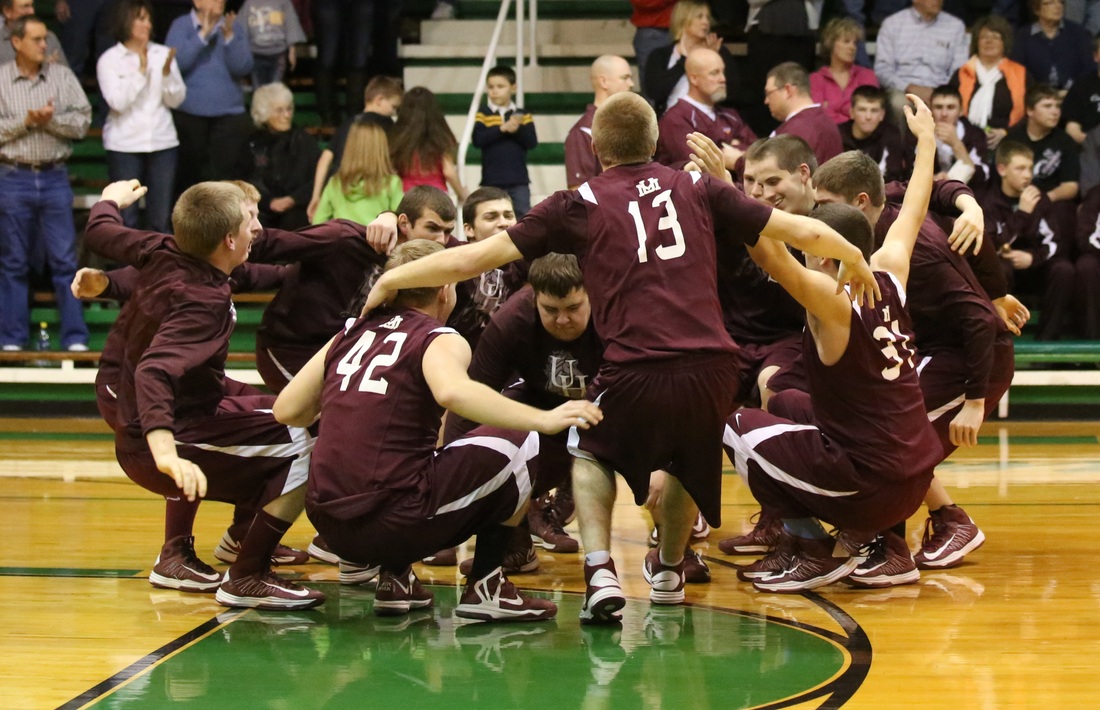 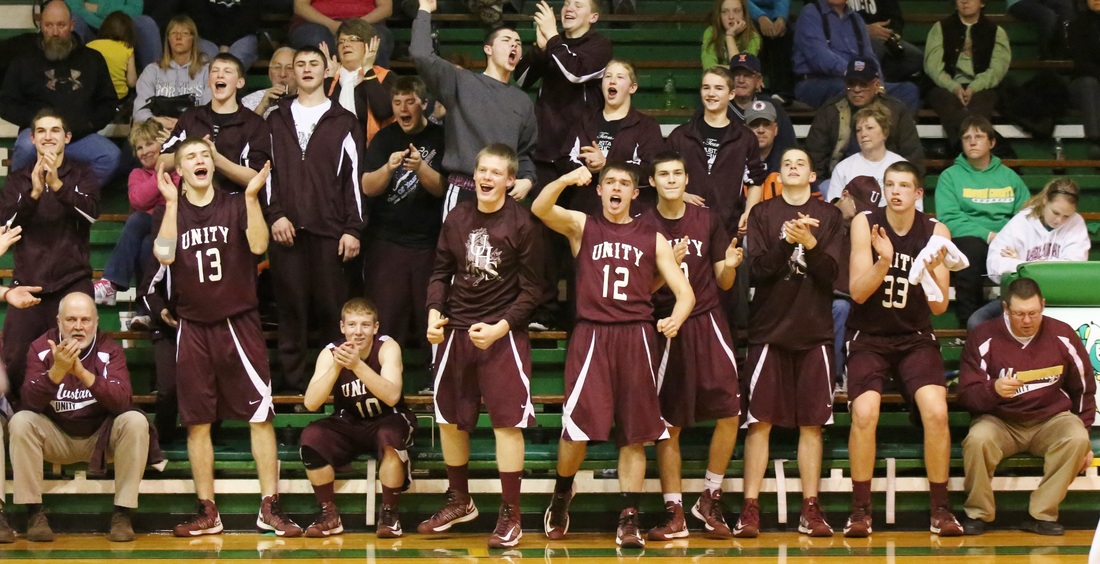 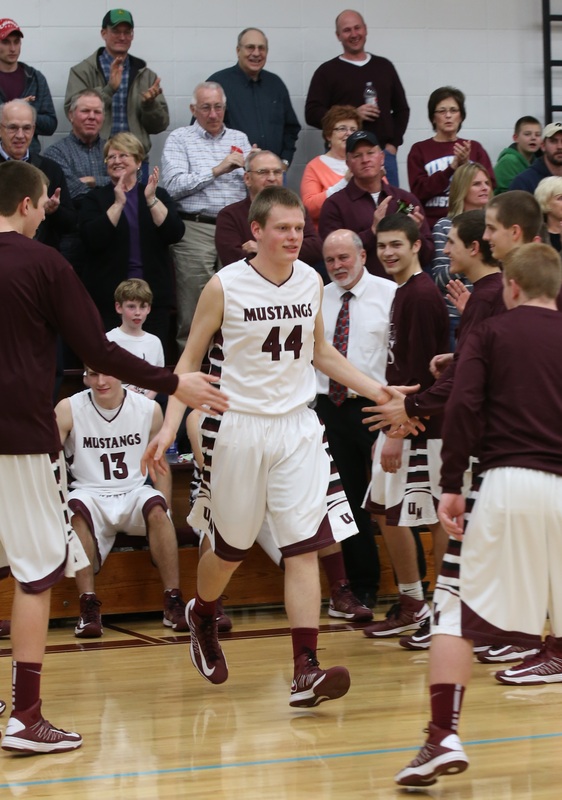 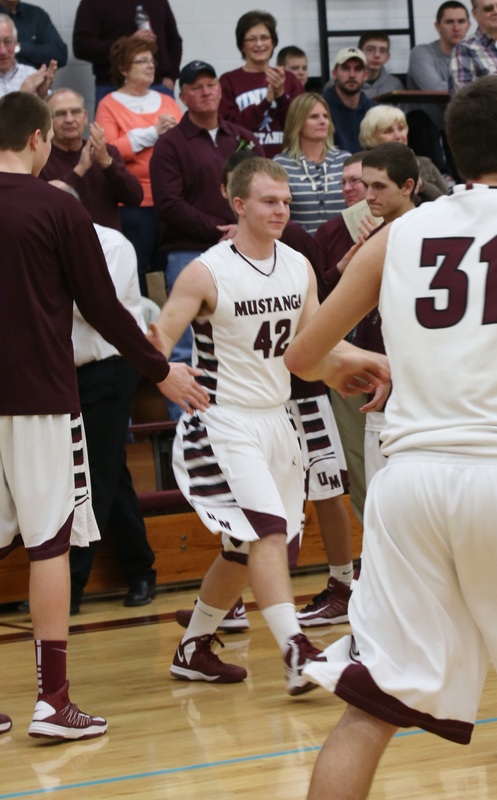 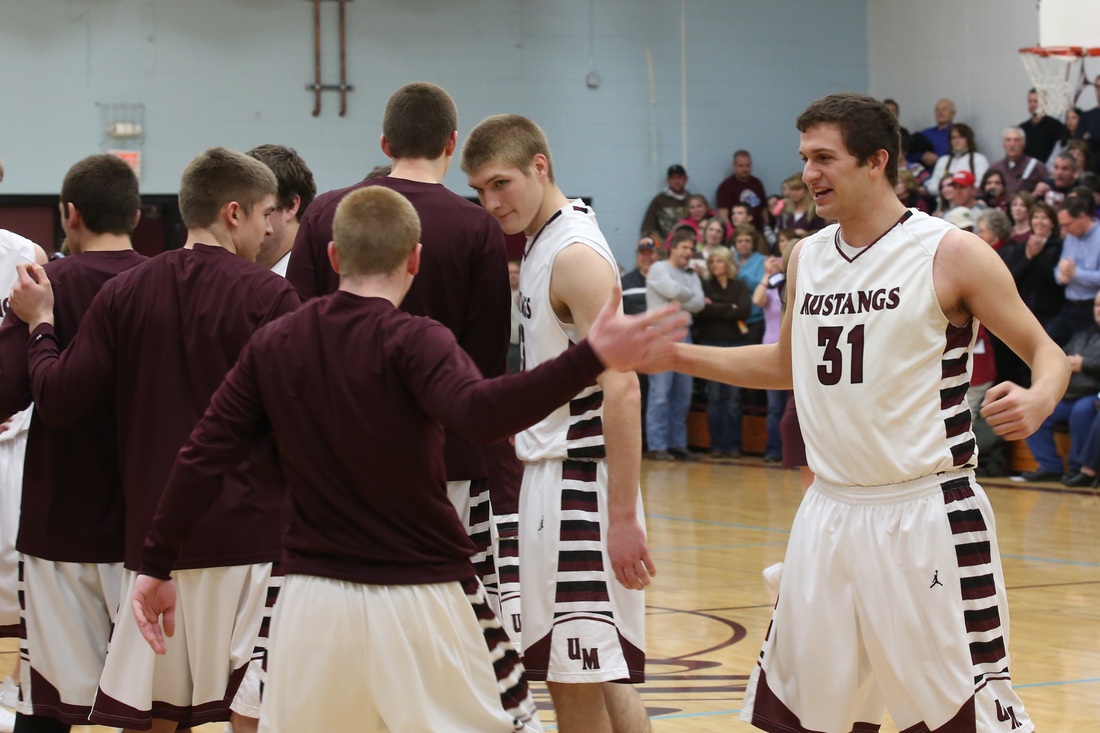 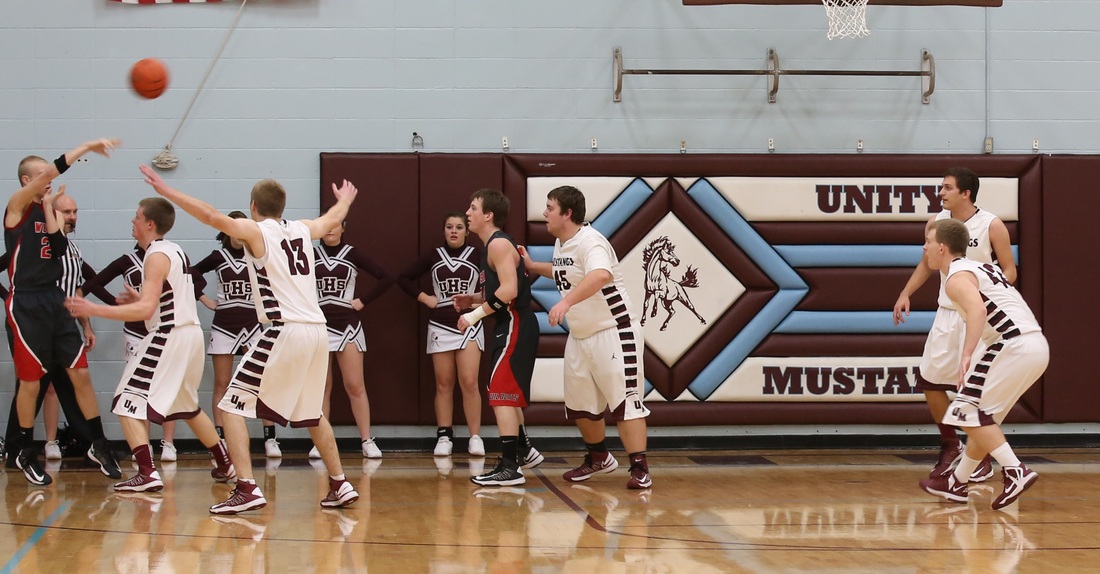 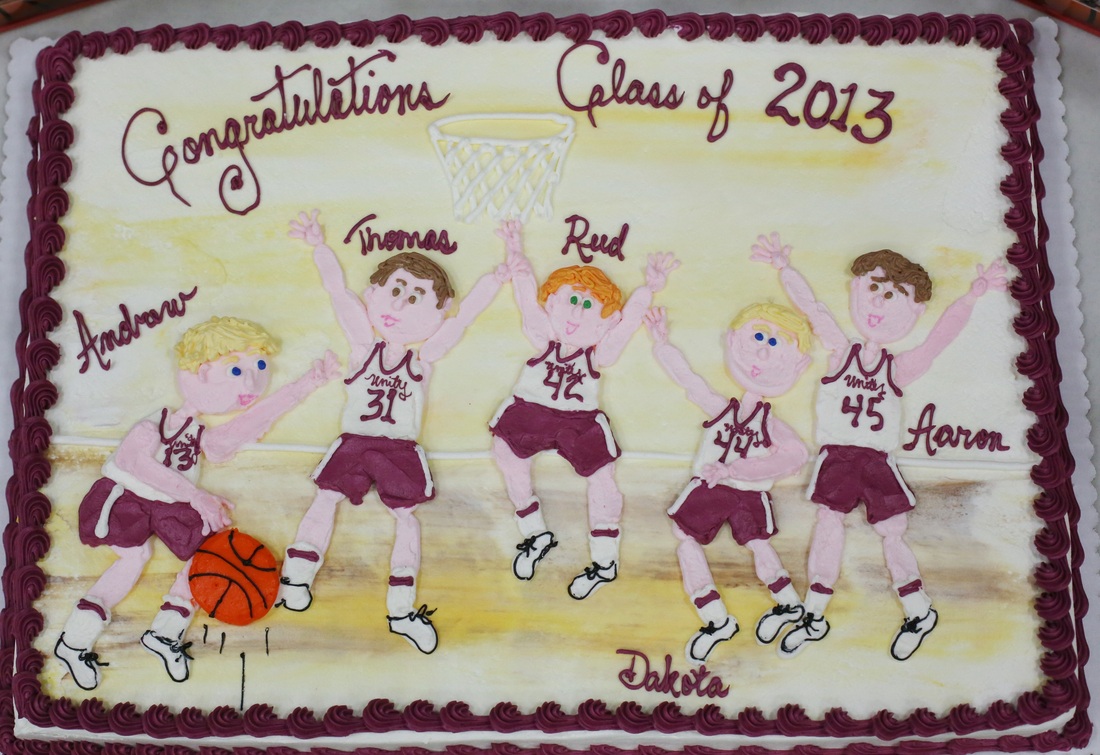 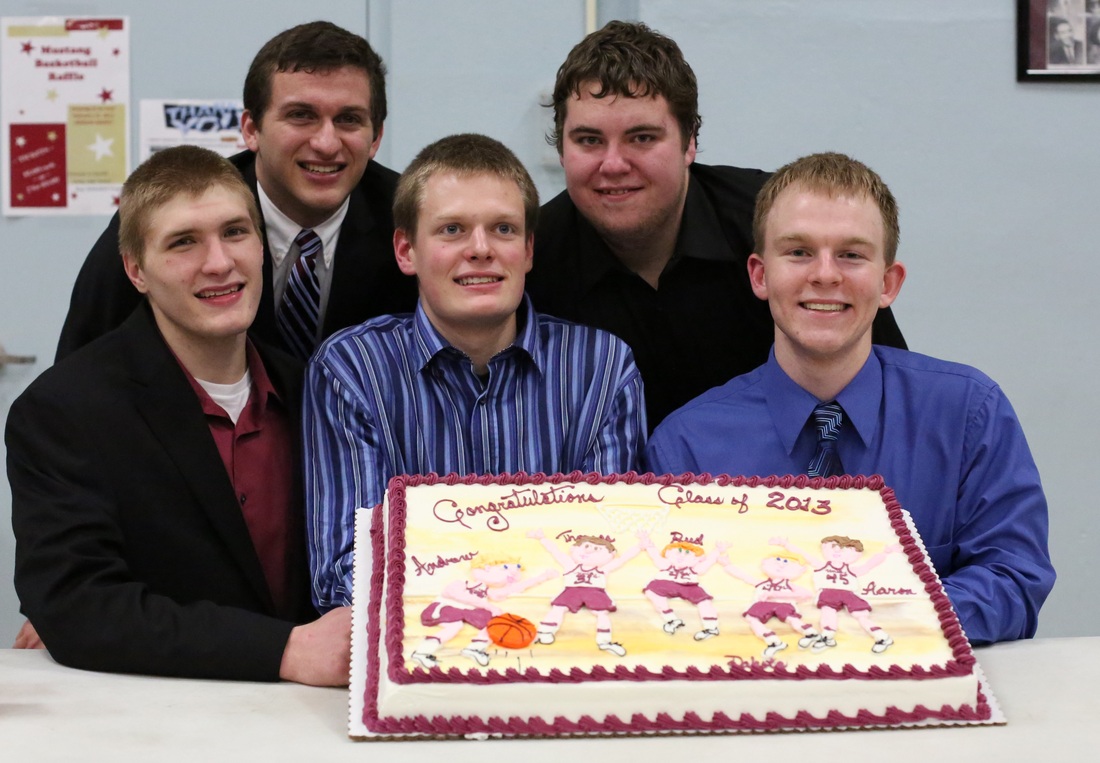 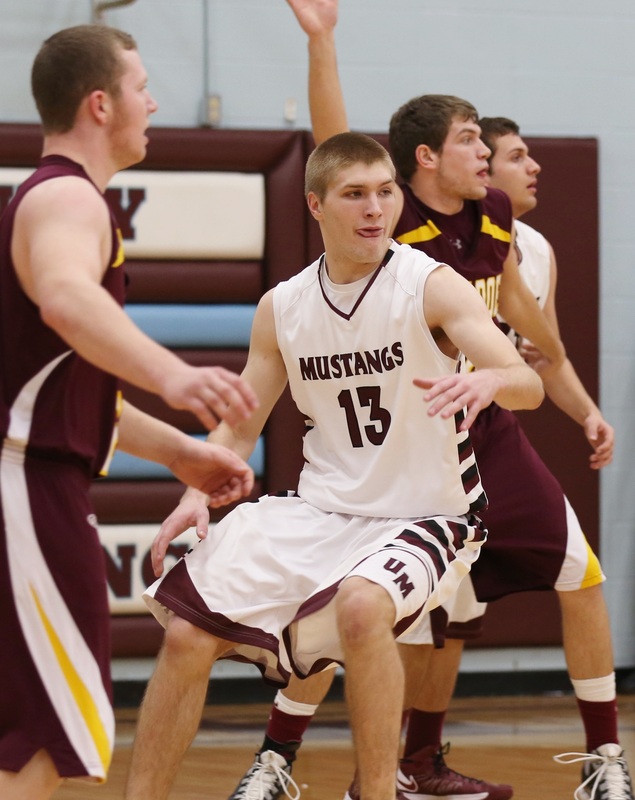